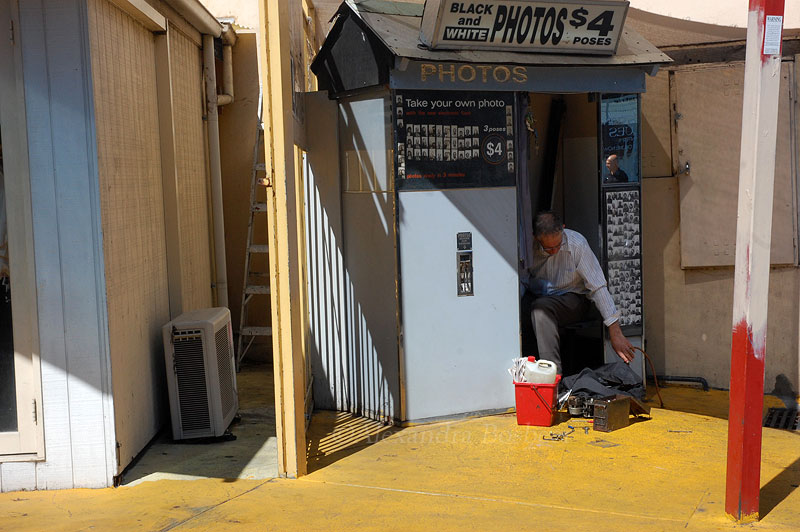 One genre of photography is street photography. At its most basic, street photography is taking shots of people as they go about their daily business. Since we humans identify with photographs of other humans, it can seem a unobstructed way to develop one’s portfolio (although in some countries, such as Germany,  there are laws to protect privacy including of one’s face).

Some street photographers like to capture photos of people they do not know, who may not even realise a camera is trained on them. There can be something poignant about seeing an elderly person sitting alone in a cafe wearing their raincoat, with a cup of tea in front of them.

Gittel Price of Women in Photography recently circulated a rather lovely description of street photography:

Street photos can turn the mundane into something remarkable. To capture the exceptional beauty of everyday scenes, people and moments on the streets, and to show us the sights that might otherwise go unnoticed.”

Gittel Price’s definition sets a high threshold – not capturing the mundane but capturing soul and turning ordinary scenes into something remarkable. It’s a lot more than simply photographing people outside on the street. 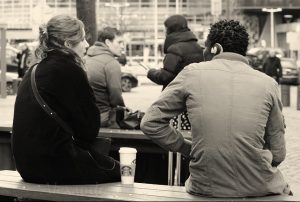 Street photography can show us something universal about our human life. And, yet, we can seeing only the surface of someone’s life. I think in some ways, street photography depends heavily on storytelling -projection from the viewer about what is going on in the scene- perhaps more so than other kinds of photography. However, the story the viewer imagines, may be entirely different from what is actually going on. We take a split second in time and interpret the loneliness or love, the poverty or tidy wealth of a person’s life. Street photography is a bit like spying on someone’s life, but someone whom we don’t know. Because what we viewers like about an image is the story we tell ourselves, street photography is vulnerable to clichés.

A moment of emotion 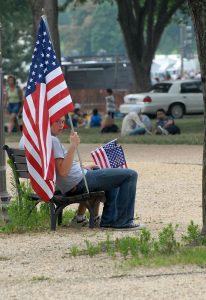 One kind of street photography that is popular, are photos that evoke emotive responses, even when the image evokes pity. Vivian Maier’s images can seem to point toward sadness and courage despite the odds. And the clothing fashions in her images indicate a time gone by, when women wore hats and gloves, and social classes were firmly segregated.

Robert Doisneau has been described as malicious as well as showing candour and beauty. I suggest that what is seen as malicious is the juxtaposition, for example, of children engaging in activity with others observing. Negative emotions may be apparent as well as the lovely faces of repose or joy. Doisneau goes deeper.

One problem with street photography is the freezing of a single expression : a blink can look like slit-eyed rage. A moment of thought may appear to the observer as despair (as most people do not smile unless in interaction with another person.) The subject is objectified by not having the opportunity to engage with the camera, not having a chance to show their inner selves.

Photographs that are really excellent, contain the visual seed of the story within them. Clichéd interpretation is either avoided or overcome. To do that, the street photographer must take it as seriously as any other kind of photograph. This means planning and framing, being conscious of what the viewer might interpret from the scene.  We should be selective about what we shoot on the street – what story do I tell about it? Are we objectifying the person we are snapping? What would be different if we spoke to the subject and learned their story? 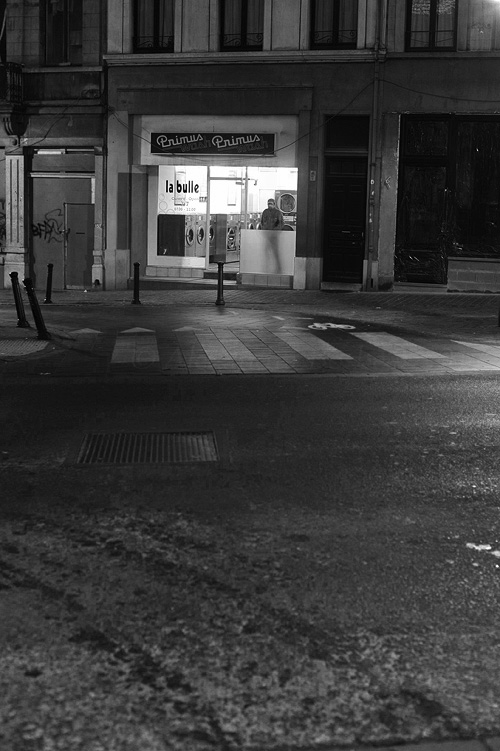